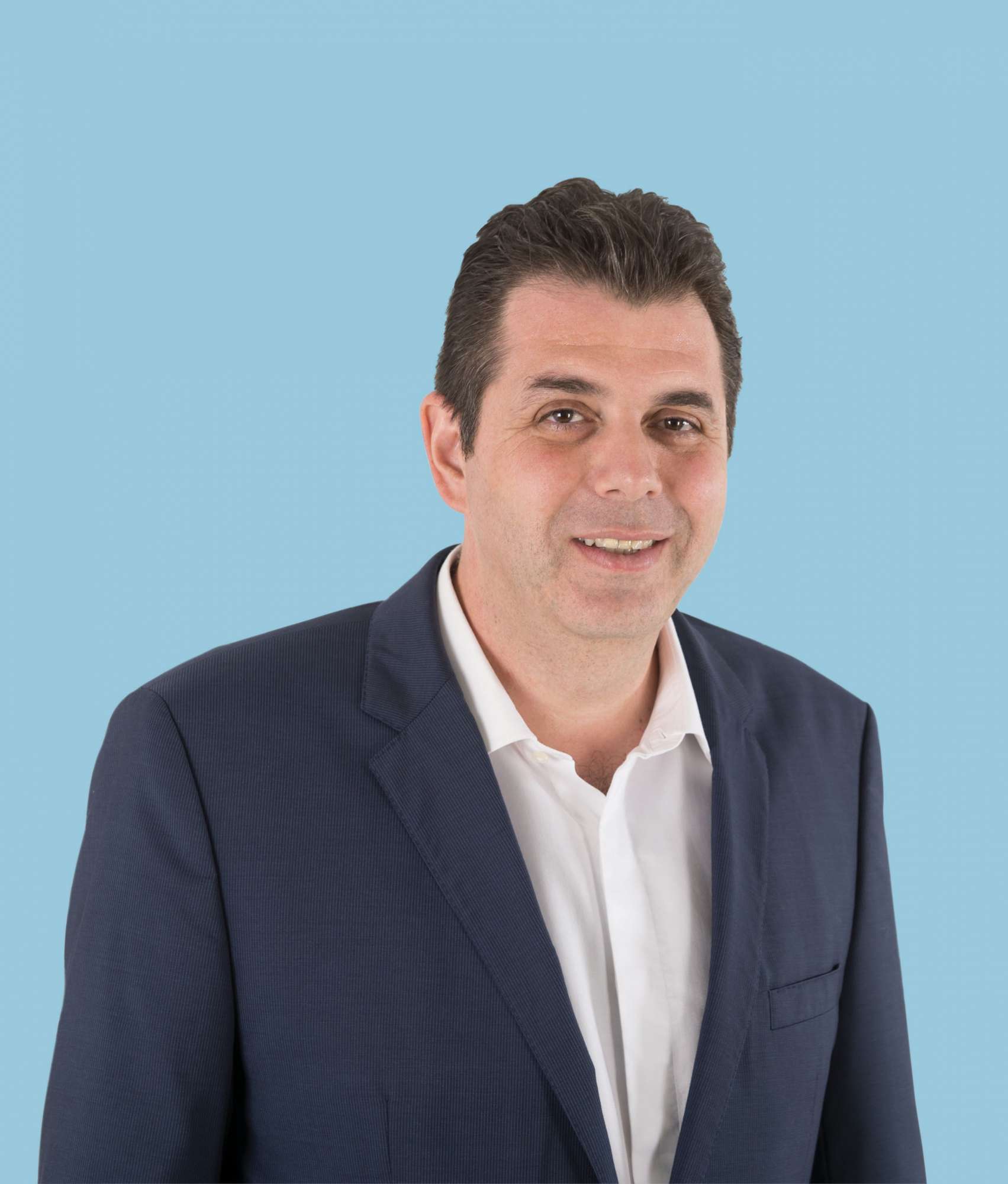 Andreas Papacharalambous was born in Strovolos in 1975. He graduated from the English School, Nicosia. In 1994, he completed his military service in the Cypriot National Guard as a second Lieutenant.

He studied Business Administration at the University of Reading, in the United Kingdom. He has completed his post-graduate studies in European Politics at the London School of Economics and Political Science (LSE). During his studies, he has served as the Chairman of the Cypriot Students Organization in the United Kingdom (EFEK.UK).

Upon his return to Cyprus, he was employed in his family business.
From 2002-2016 he has served his city for 15 years from the position of the Municipal Councilor, while since 2014 he held the position of Deputy Mayor.

In the Municipal Elections in December 2016, he was elected as the Mayor of Strovolos and he has assumed his duties on 2nd January 2017.

Mr Papacharalambous, the President of the Board for the Management and Exploitation of the Household Waste of Nicosia District.

He is the President of the group of Nicosia Municipalities for Working Issues.

He participates as a member in the School Advisory Board for the MPA Programme (Master in Public Administration) in the European University Cyprus.

In addition he is the Vice-President of the Visits and Prosperity Council of “Archbishop Makarios III” Hospital.

He is married to Mikaela Messiou and they have two children, Victor and Valeria.